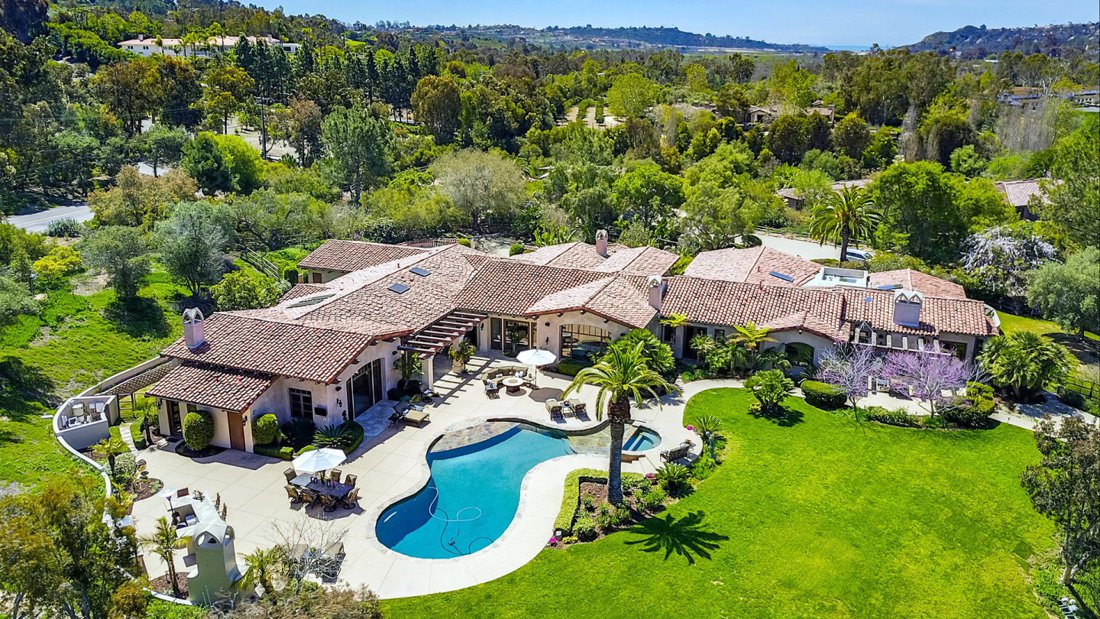 The Covenant: the Heart of Rancho Santa Fe

At the heart of Rancho Santa Fe lies the world renowned Covenant which is credited as being one of the finest Master Plan communities in the world. Within the past ten years, Rancho Santa Fe in the 92067 has had the honor of being placed in the most affluent zip codes in the United States.

When speaking of Rancho Santa Fe, many people are actually referring to the Covenant which was the original planned community conceived in the early 1920’s. At the current time there is a small area known as the Village, an association office, library, store, several restaurants, a pharmacy, a school, community center, garden club and The Inn at Rancho Santa Fe, the Covenant’s one luxurious hotel.

One of the features which Rancho Santa Fe Covenant is most renowned for is its equestrian pursuits. There is, of course, the Rancho Santa Fe Riding and Saddle Club that boasts a myriad of the nation’s finest trainers and then there are more than 45 miles of private riding/walking trails. As far as the Rancho Santa Fe Golf and Tennis Club, only residents of the Covenant can be members of what is known to be one of the premier golf clubs in the western states.

Having the distinction of being the first planned community in the United States, Rancho Santa Fe still retains its ultra-elite status so that real estate here is among the most sought after and coveted in the United States. With this distinction also comes a price tag and many properties sell for greater than $27 million, with the least expensive being well over $1 million.

Home to ‘the rich and the famous’ from lands near and far, Rancho Santa Fe Covenant is voted year after year as being one of the most affluent places to live based on specific criteria which includes location (of course!), prestige, beauty, cultural attractions, educational facilities, shopping, family-friendliness and safety/general well-being. If you are looking to rub shoulders with some of the world’s most affluent people, you will find them in the Covenant. How much more can you say? 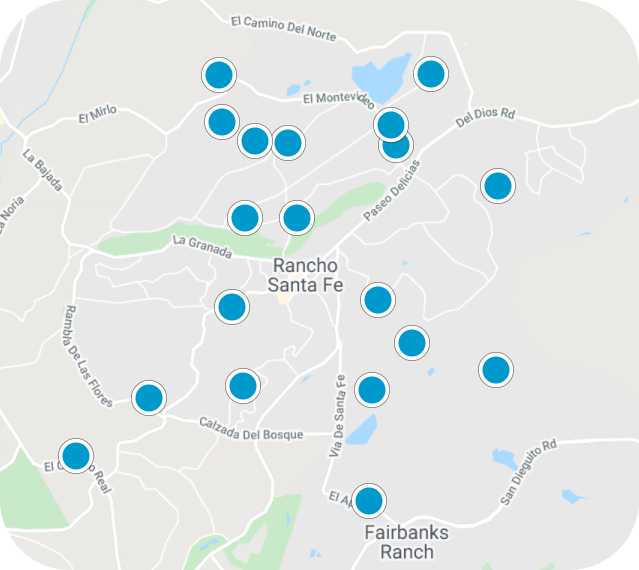